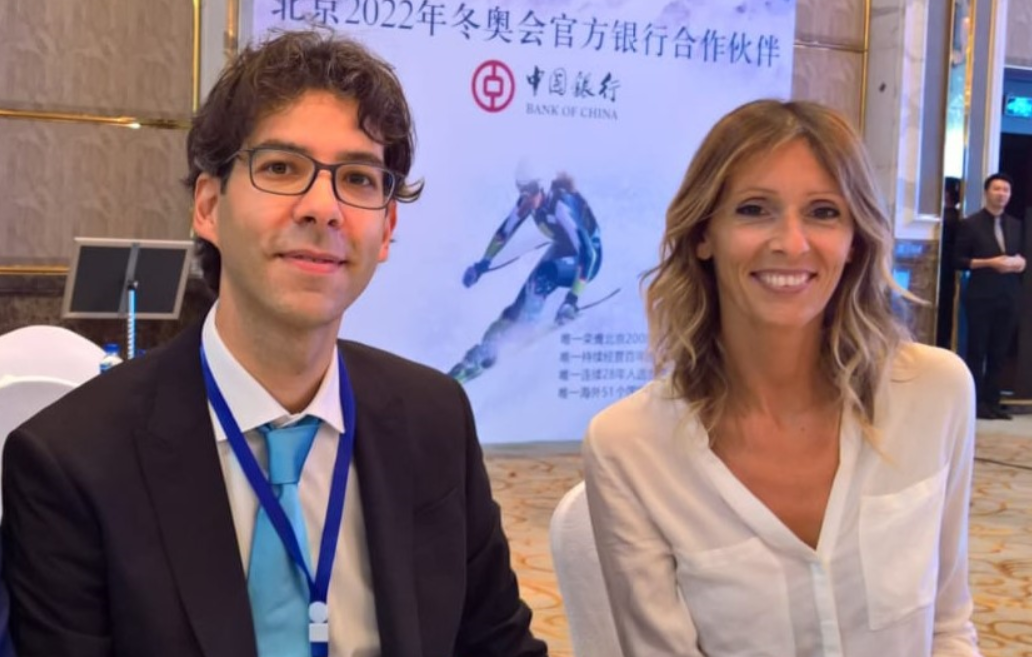 ART-ER greenhouses are spaces dedicated to startups located in Bologna at Giardini Margherita.