The company originates from the Interdepartmental Research Centre Biopharmanet-Tec at the University of Parma, at the hub of Emilia Romagna's high tech network, and produces innovative medicines in powder form for administration by inhalation of antibiotics and chemotherapy.

Plumestars was selected for inclusion in the SeedLab acceleration program 2013, came second at Innovaday 2013, and got down to the final five of 620 startups at the Gaetano Marzotto Prize in 2013, where it won the Unicredit Talent of Ideas award.

On December 16, 2014, the European Medicines Agency (EMA) granted an orphan designation to Plumestars' dry powder inhaler for amikacin (AmikaPS) EU/3/14/1397 - EMA/OD/177/14. This important designation is given to encourage the development of drugs that are useful for treating illnesses and rare diseases. Under normal conditions, these drugs would not be developed and marketed because from an economic point of view, they are considered unprofitable. 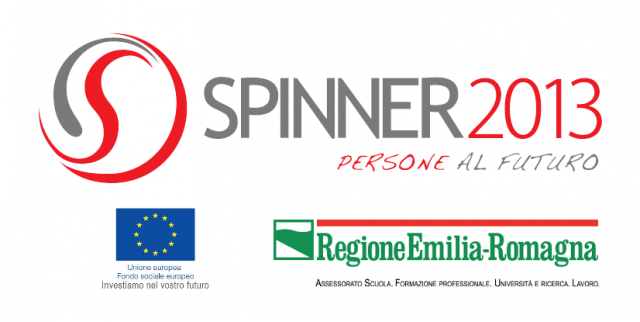