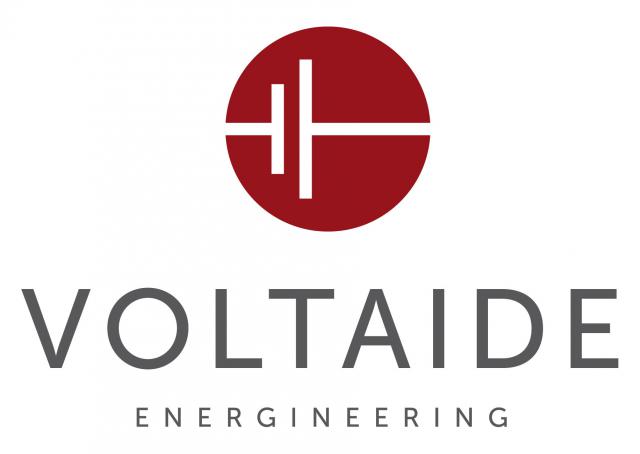 Voltaide is an innovative startup focusing on efficiency and energy awareness. The cornerstones of its business activities are:

The Sentinel Project, developed in collaboration with Mimesis, uses the Sentry Energy Profiler in energy awareness campaigns within schools, and gained special recognition for a quality initiative by Legambiente in 2013. 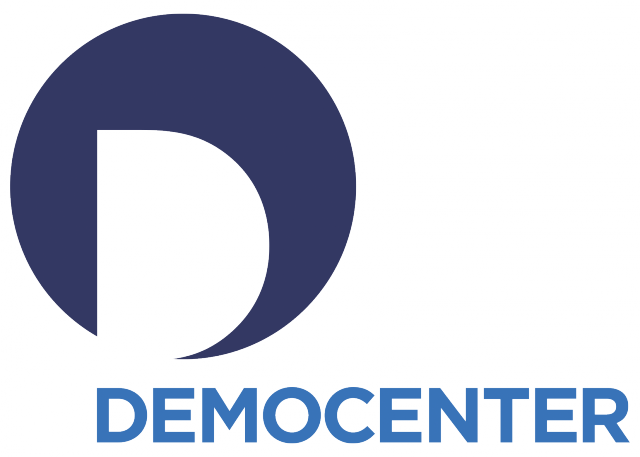